Want To See Your Credit Score? 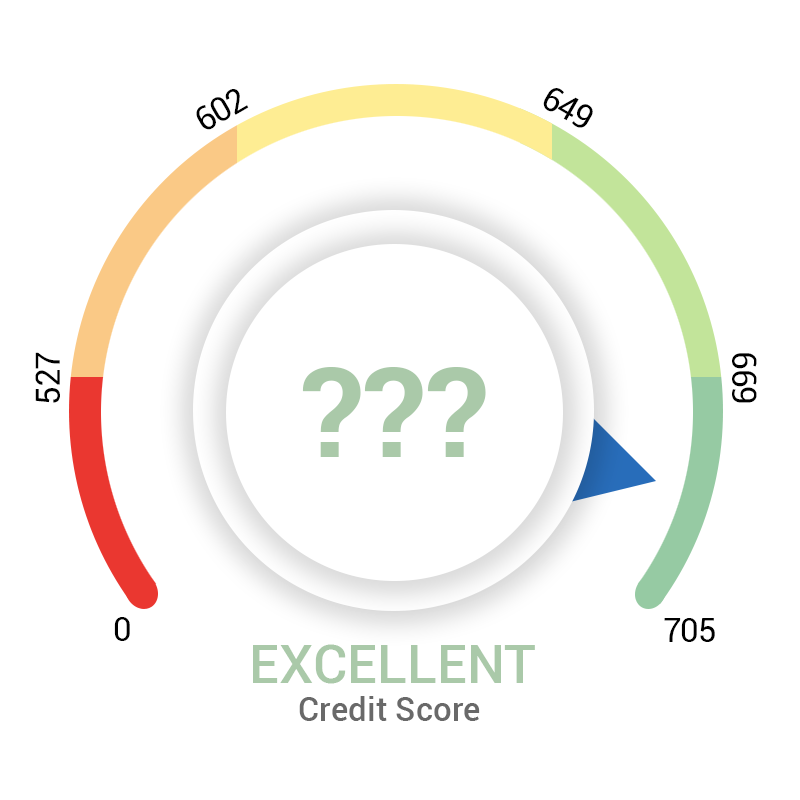 The new age has come and the tech-savvy millennials are driving a new culture of luxury and tech toys. If you have the money to sustain such a lifestyle, go for it.

However, the current generation feels that they have a right to own brand clothing, live in upmarket housing, and surround themselves with high tech toys and expensive cars. This mindset leads them to spend on trends and get themselves into financial trouble.

The unemployment rate is one thing, however, the lion’s share of the debt of South Africa belongs to the 30 – 45-year-olds. Together, this group accounts for more than 53% of all the outstanding debt.

One cannot even blame either of the sexes for the outstanding debt. As it stands, men account for 49% of all outstanding debt, whereas women are responsible for the other 51%. There isn’t much that separates men and women anymore.

The fact that there is so much debt isn’t the biggest concern, however. Some countries have much higher accumulated debts, but their economies can sustain the debt.

The South African economy is under tremendous pressure, and as a result, many people end up in hot water over their debt. An estimated 40% of all indebted customers seek debt relief through debt counselling year-on-year.

When these indebted customers are asked what they owe on, it concurs with the earlier statistic of the millennials. Most of their debt is focused on non-essentials and luxuries. Social status is of the utmost importance and isn’t anything that boosts your image as much as designer clothes and expensive tech toys.

How much do they owe?

The global village, internet, and online shopping have opened the eyes of the South African consumer to a global market. No longer do they have to wait for years to obtain the latest tech and merchandise. As a result, their debt increases at an alarming rate, and before long, the majority of their monthly income goes to creditors.

One of the leading debt counselling agencies in South Africa has reported that over half of all the consumers spend more than 75% of their salaries on creditors. It is then no surprise that 23% of all South Africans have no money left at the end of a month and the other 77% is flat broke.

The in arrears club

What the credit scores reveal

The credit bureaus of South Africa have their hands full and the numbers don’t look flattering for the average South African consumer. It is reported that the average credit-active consumer is a high-risk borrower. This translates to higher interest rates and hard times for the consumer who is looking to get into debt.

However, in 2018, a new credit score model was implemented that tracks a consumer’s spending habits over 24 months. It gives a lender a better view of the consumer and a more accurate credit report.

More people are now eligible for credit, and you won’t easily get more credit than what you can comfortably afford. Whether giving even more people the power to borrow money in South Africa is a good idea remains to be seen.