WANT TO GET THE PERFECT CREDIT SCORE? 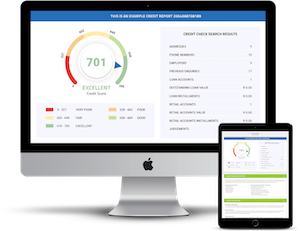 Want to hack your credit score and get the perfect score where lenders will beg you to do business with them?

When Can A Consumer Legally Refuse to Pay an Account? 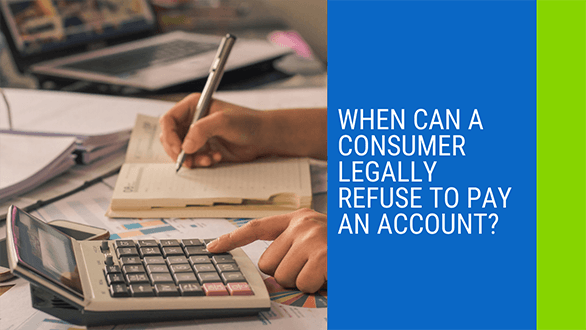 In most cases, every consumer is obliged to pay an account, but there are specific situations when it’s legally acceptable for a consumer to refuse to pay it.

The importance of the NCA

This is because if you start paying as the layperson, you don’t know if your account is prescribed. Mostly, you won’t even hear of the prescription, until you come to learn later that you shouldn’t have paid the account because it had prescribed.

A consumer who doesn’t know about the prescription of the account has a good basis for constituting the defense. Some consumers with major credits started paying a prescribed account until they realised that the account was prescribed, thus creating a defense based upon that fact.

This situation comes as another in which a particular consumer is allowed to legally refuse to pay an account. Also, the creditors are likely to refund to the consumer the payments they’ve made because it’s now unlawful to collect the money upon it. Such a prohibition was institutionalised by the Prescription Act.

The prohibition of collecting the money upon the prescribed accounts is now codified within the National Credit Act. So, this means that a credit provider is strictly forbidden to collect this sort of funds. Some of the major banks were refunding consumers the money they collected on a prescribed account or a consumer paid. Moreover, you will be usually given a letter to say that a certain account or debt is extinguished by the defense of prescription.

This way of defending the consumers certainly comes out as the biggest and most important type of defense available. Also, this consumer defense serves as the strongest argument for a particular consumer in case of legally refusing to pay an account.

In case you are over-indebted, it’s not recommended to avoid paying an account as it can get you imprisoned. In such a situation it’s best that you see if you can apply for a debt review, or see if the sequestration is an option.